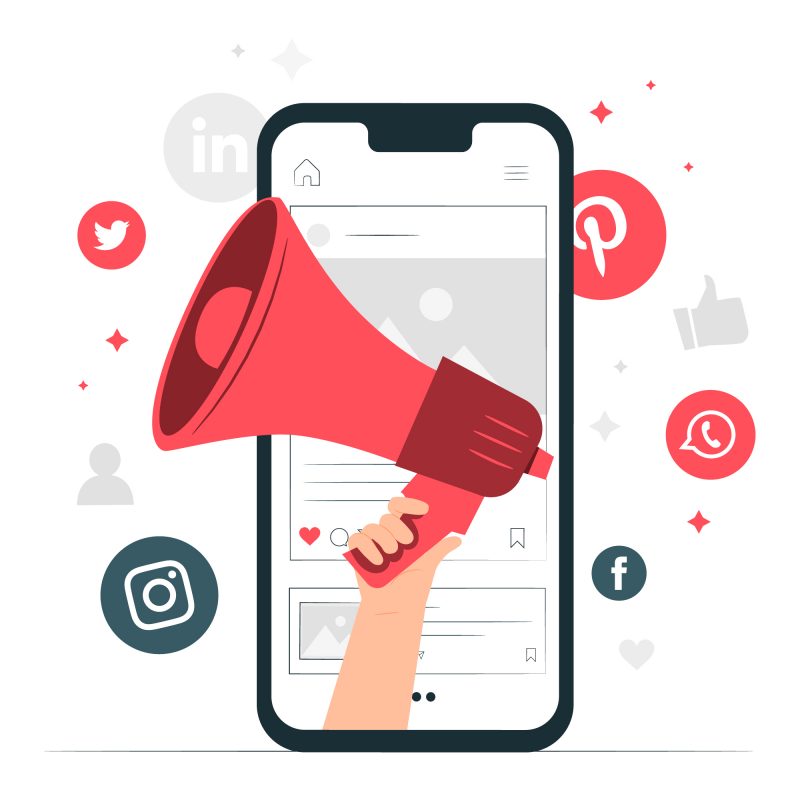 The gym chain used mobile-first Facebook video ads to drive paid trial membership signups, and used a conversion lift study to determine it achieved a 39% lift in incremental trial subscriptions as a result.

Ritual Gym offers high-intensity interval training at its locations in Singapore, the US, South Africa, Spain and Brazil. The gym is well known in Singapore and is increasingly investing in digital channels to drive signups.

The gym wanted to raise awareness about its offerings and increase signups for its trial membership during the last quarter of 2019 and first quarter of 2020, as they are peak periods in the fitness industry. 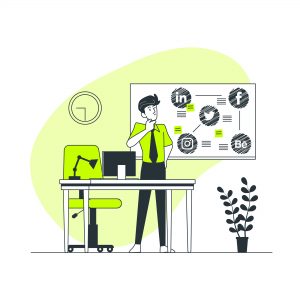 Ritual Gym ran an awareness and conversion campaign featuring mobile-first video ads in hopes of encouraging more people to sign up for a paid trial membership.

The video ads showcased what a 30-minute workout at Ritual Gym looks like as well as the positive press coverage the gym has received. Meanwhile, the photo ads offered promotional details about the trial. In creating the mobile-optimised ads, Ritual Gym followed Facebook’s best practices for mobile-first assets. Both the video and photo ads directed people to a landing page on the gym’s newly revamped website, where they could easily sign up for a free trial.

The campaign ran for over nine weeks and was broadly targeted to people in Singapore. In addition, Ritual Gym retargeted ads to people who had watched the video ads or had visited its website. To reach more people interested in fitness, it created a lookalike audience based its engaged audience and current gym members. The gym also ran a conversion lift study that helped it accurately measure the results of the campaign and understand the added value that Facebook ads contributed to its overall lead conversions and search traffic. 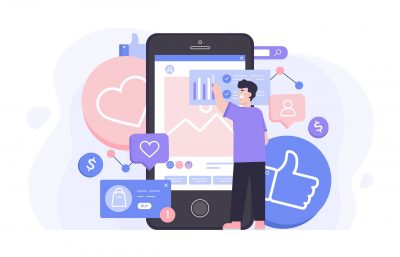 The November 2019–January 2020 campaign helped Ritual Gym identify the full impact Facebook ads had on its website traffic and membership signups, which included: 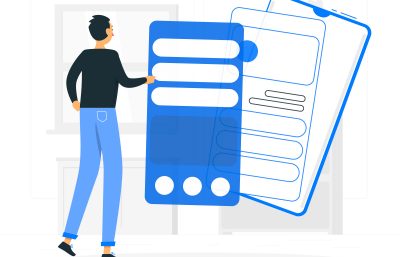 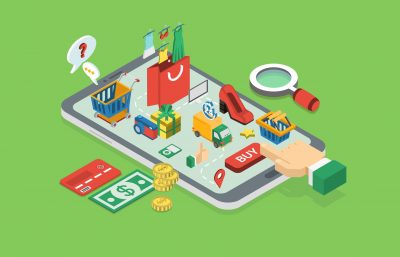